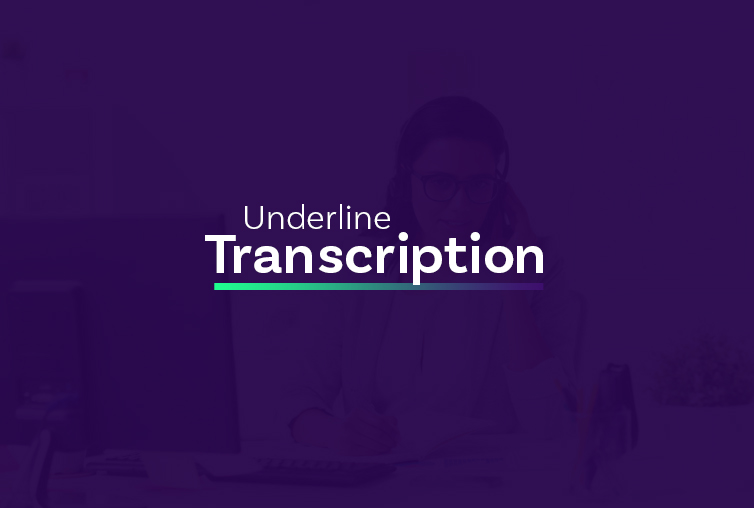 Not really one to blow my own trumpet (but then again, if I don’t, who will?!), but…

A SWANSEA-BASED transcription company is expanding its offering by launching a Welsh language transcription service following record growth in 2014. Underline Transcription, which was set up by entrepreneur Jennifer Smith in 2011 and specialises in the transcription of audio and copy typing for legal, academic and professional businesses, has announced a 50 per cent increase in profits in the last financial year.

After doubling its client base in the last year, Underline Transcription is launching a Welsh language transcription service as it looks to grow its client base with universities, market research and legal companies in Wales. The company is also looking to recruit additional staff who have a background in the legal or medical sectors to support this ongoing growth.